To achieve maximal insulin sensitization following a meal it is required that gut-absorbed glucose and amino acids trigger a vagal reflex that involves hepatic parasympathetic nerves.

The Journal of Nutritional Biochemistry 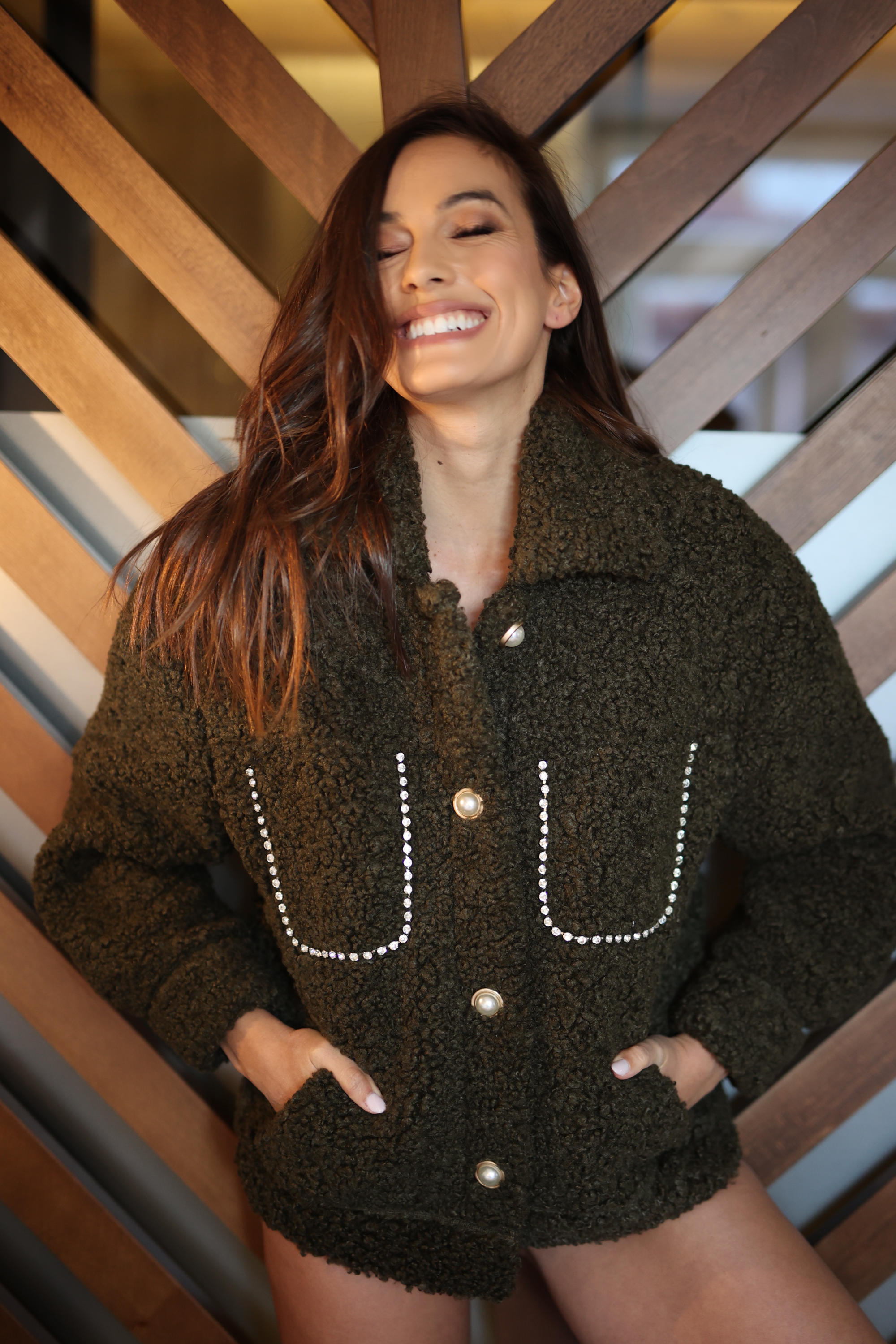